A flea market within the spaces of an underground cinema and experimental music studio run by film maker  Michael Higgins (www.opennightcinema.com and www.experimentalfilmsociety.com) as well as musician Oli (www.unbendlegout.com).

To connect the two sides of land along the Royal Canal, a raft was build in an abondoned building a little up the waterway out of found material. During the market it was used for transportian and as a performance stage for Clown Jonnie K. and actor Cilian. While musician Alain Servant played music outside on the street DJ Rollyourownradio spinned some tunes within the venue.

No rain all day long. People sitting on the street. The grass. The policed passed several times but had nothing to say. One vendor on the other hand said, that he never saw his neighborhood so vibrant, so alive; that he didnt know that there are so many amazing people living with him in this part of town. One older woman was reminded of woodstock. A few people stayed until the end of the night. Some friends. Some visitors. Some vendors. All strangers to some one. 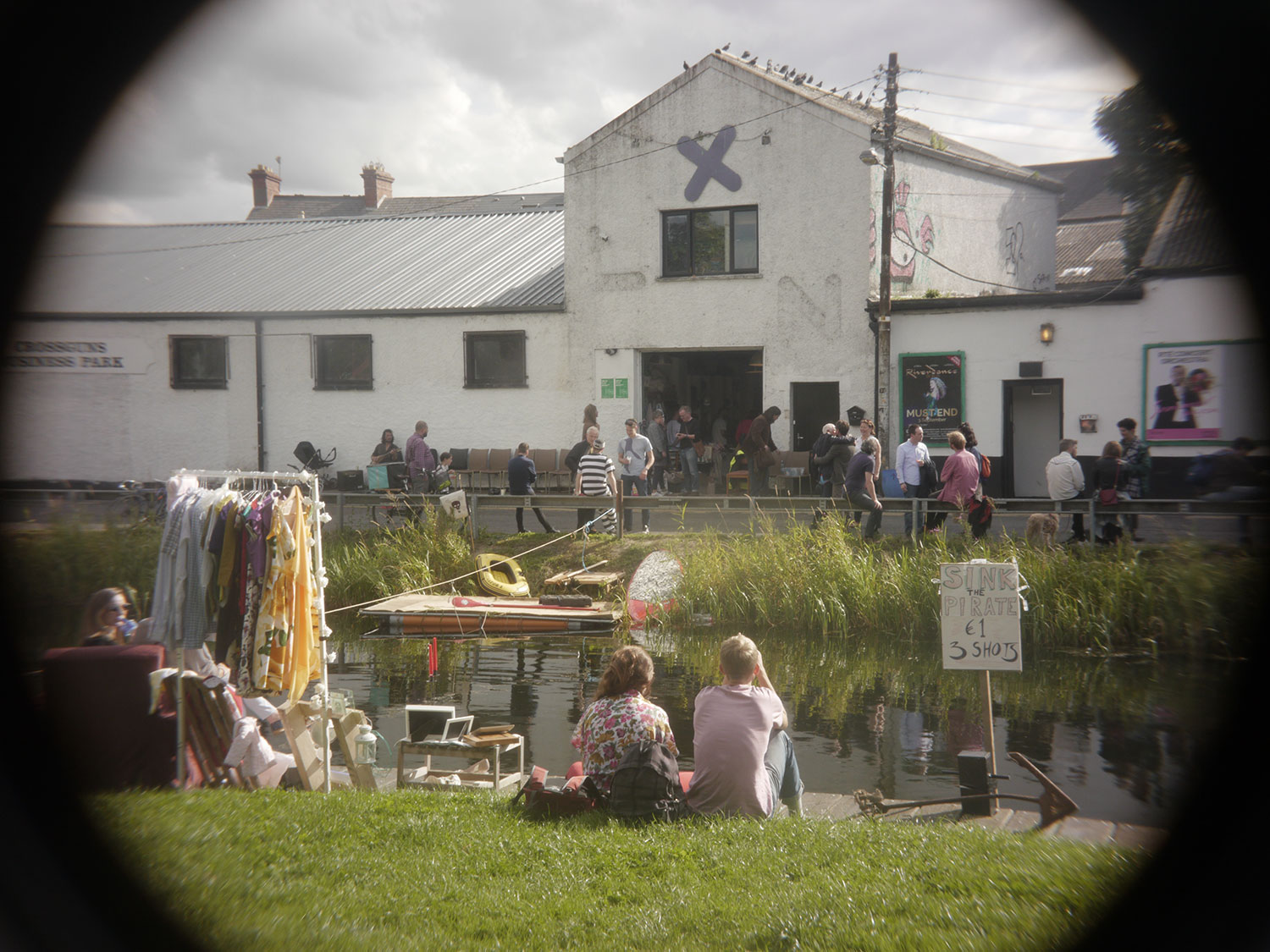 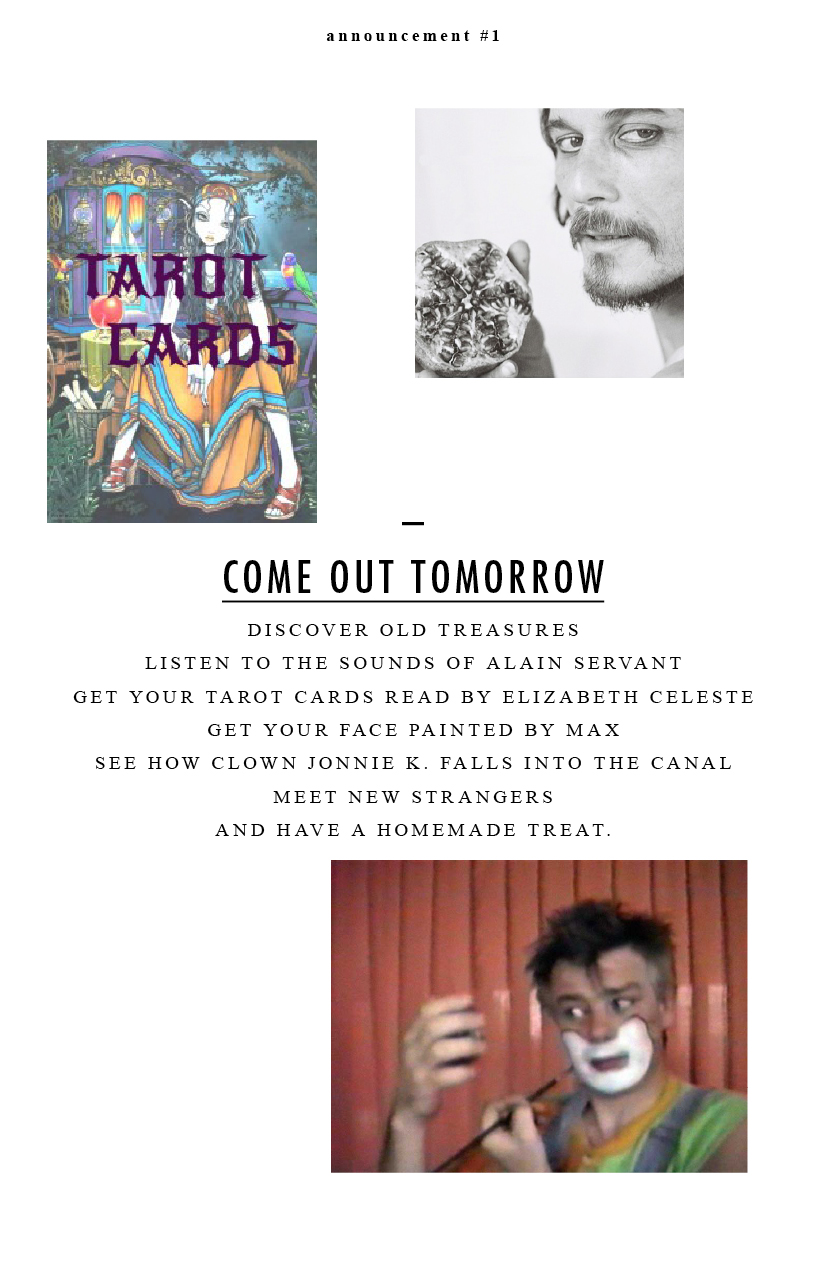 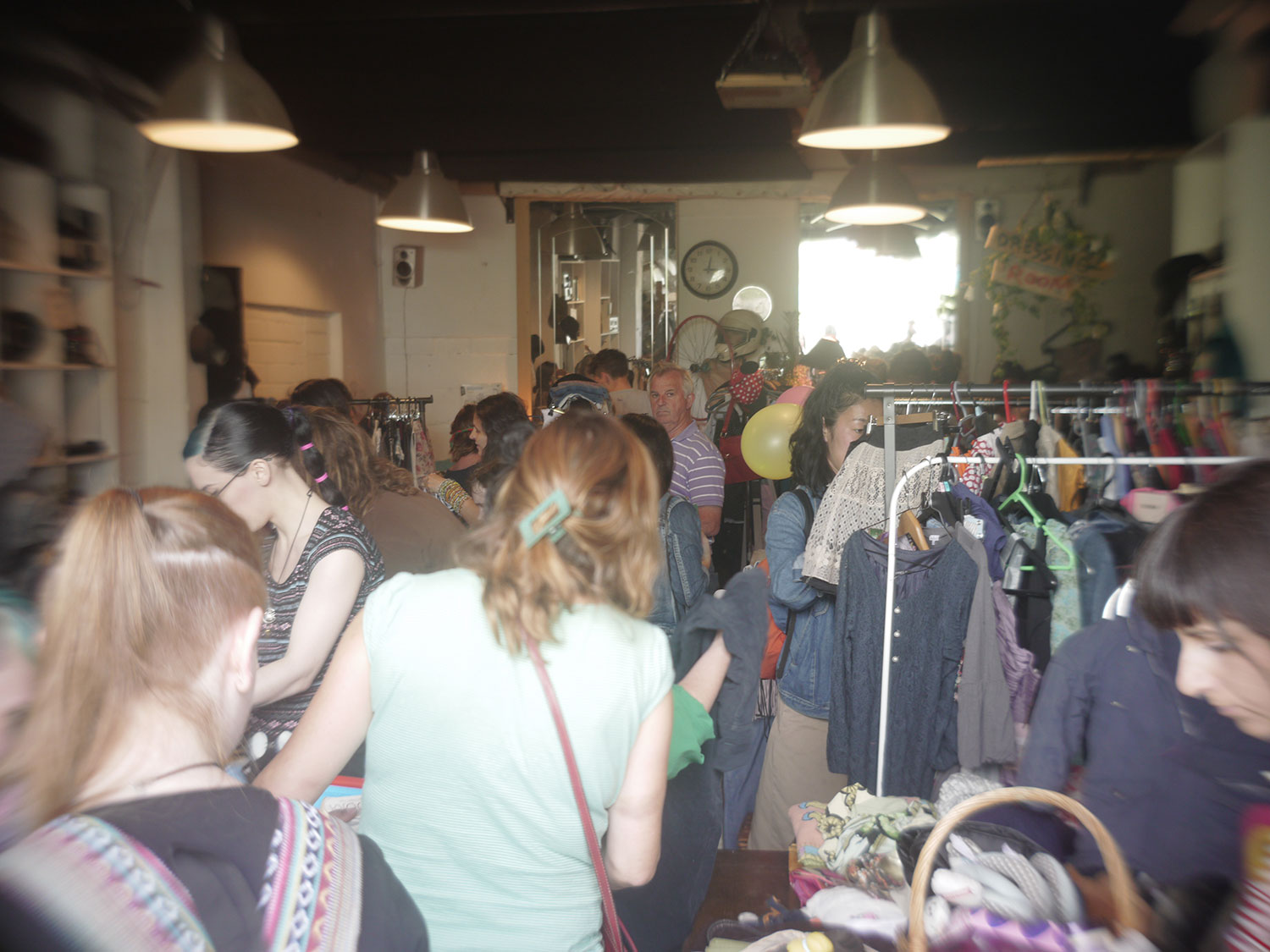 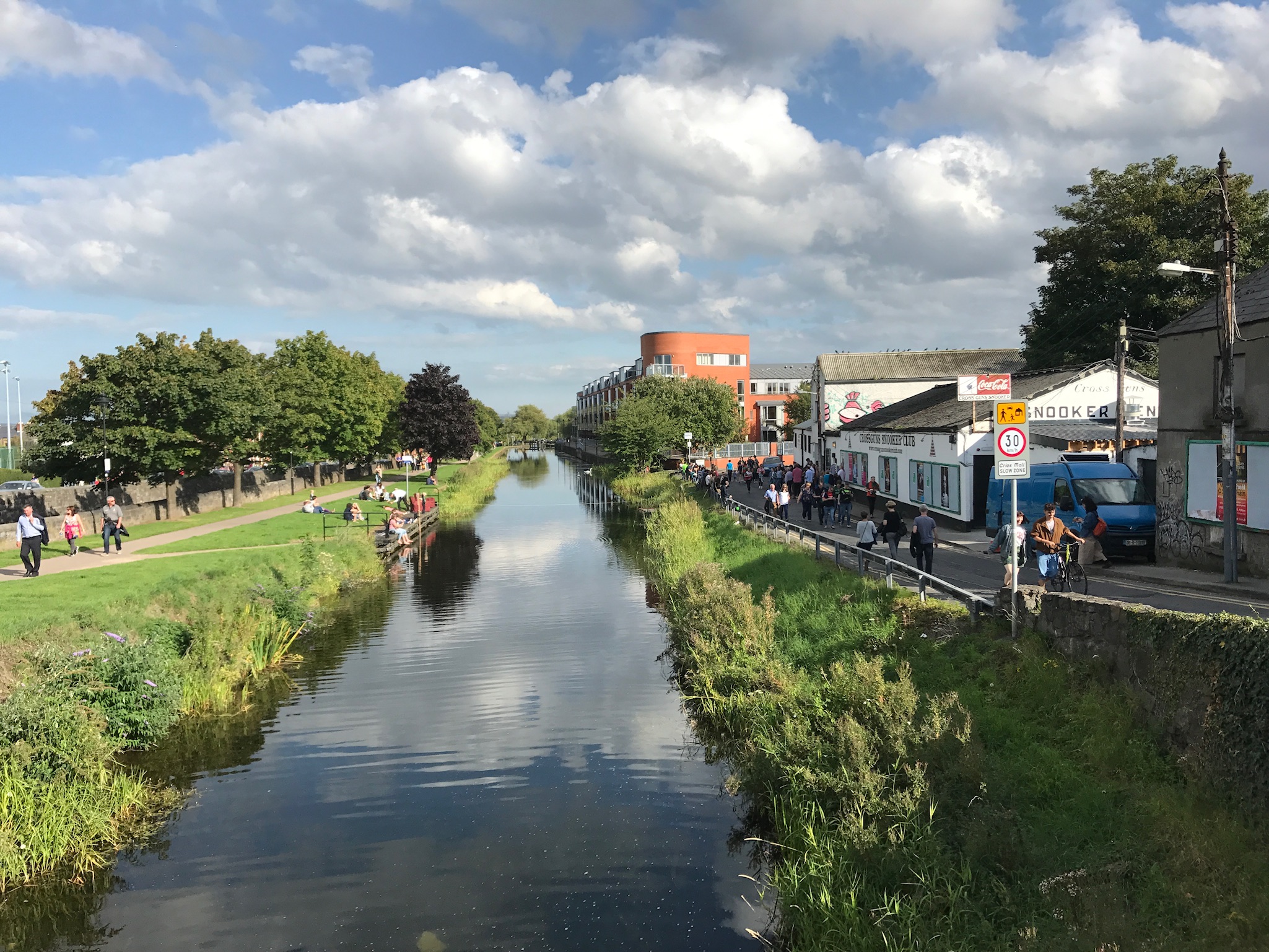 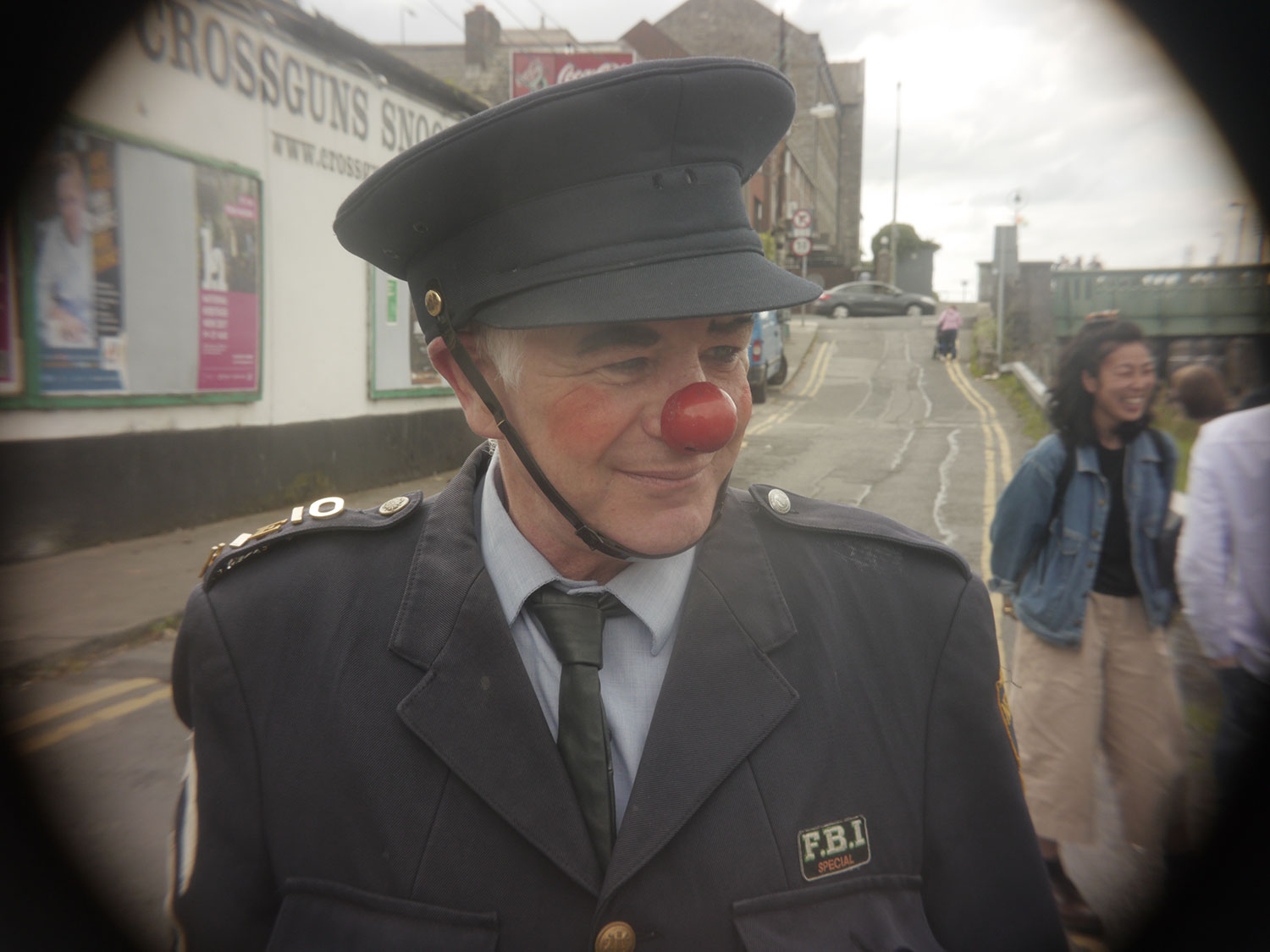 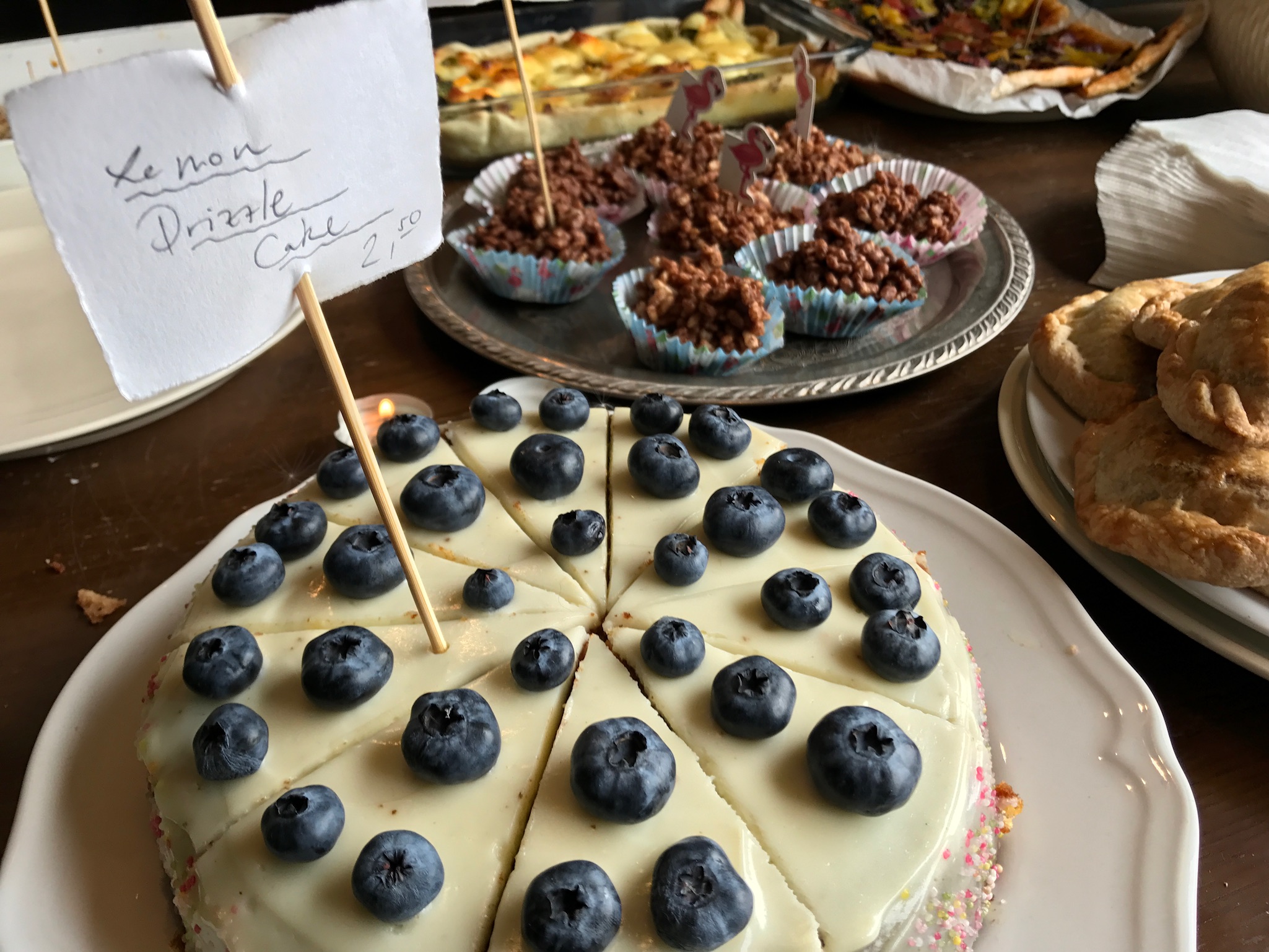 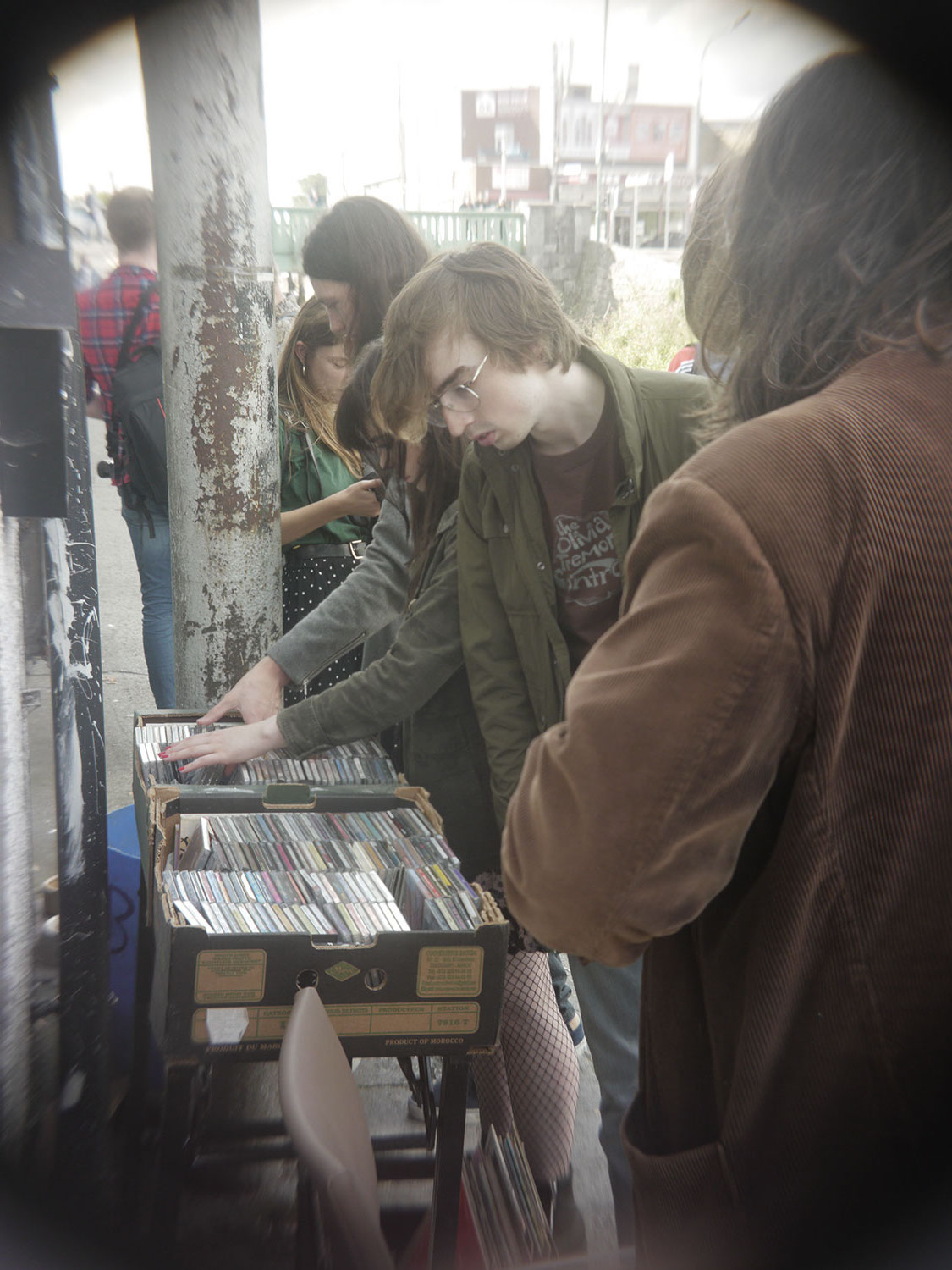 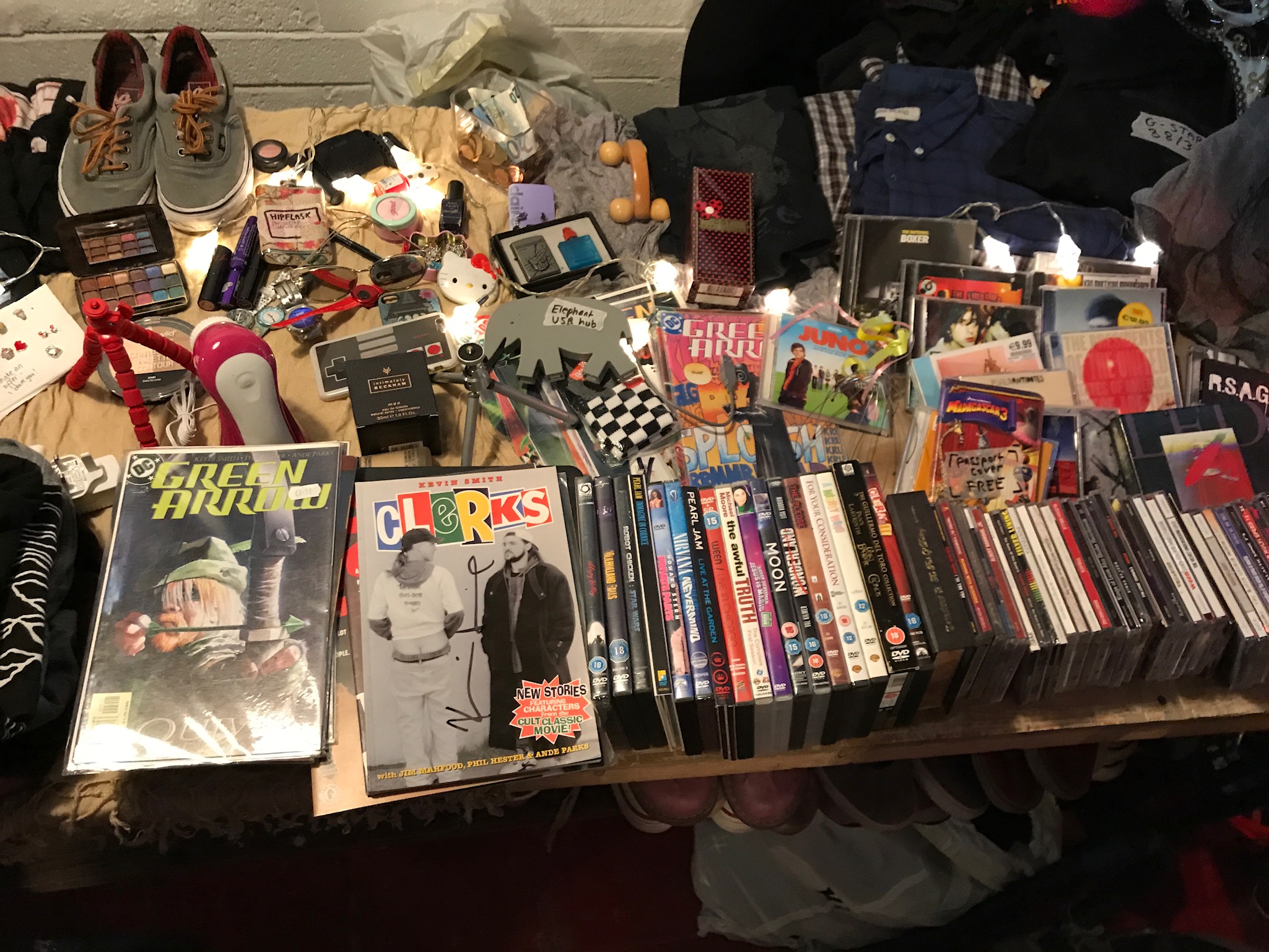 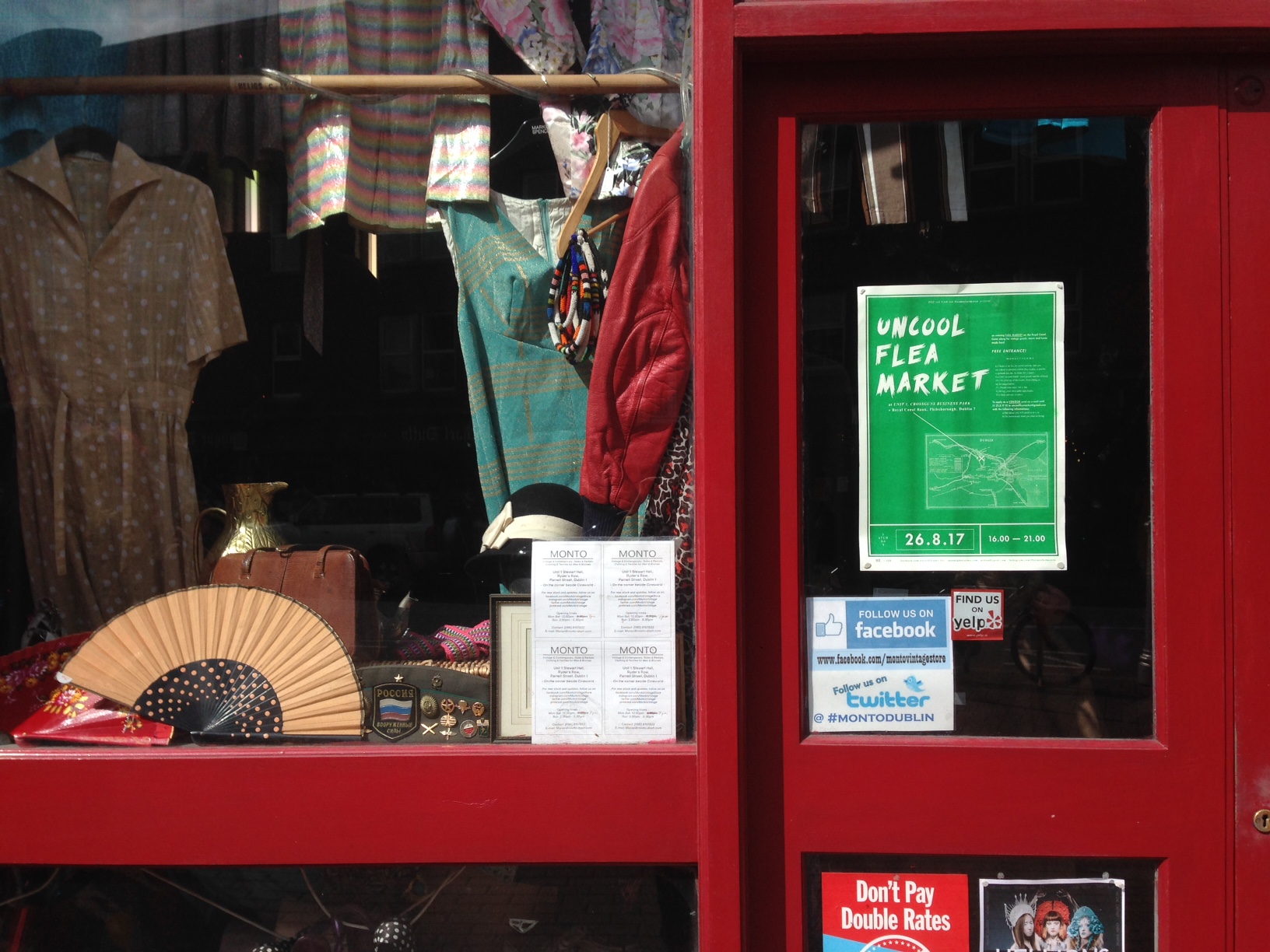 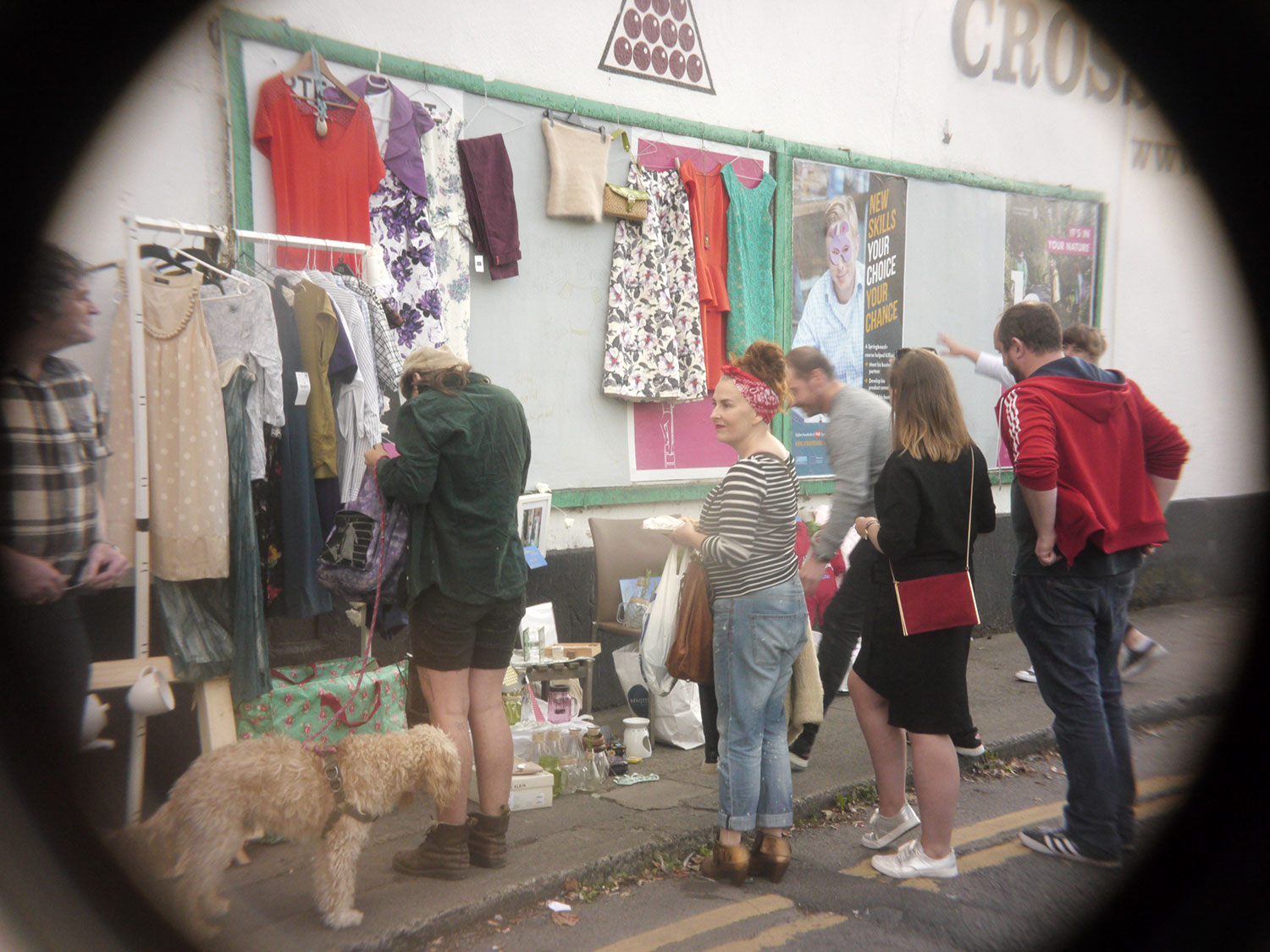 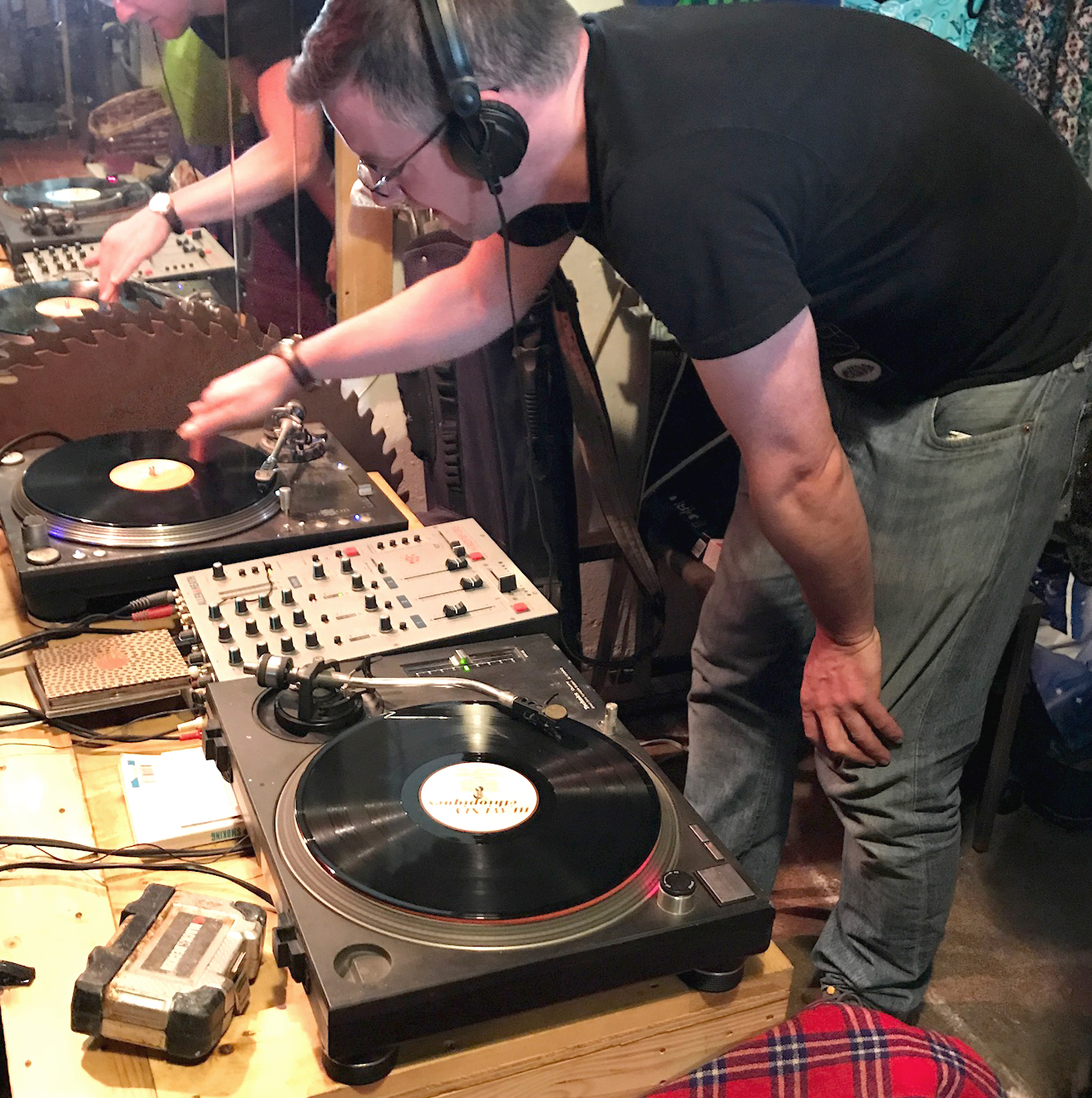 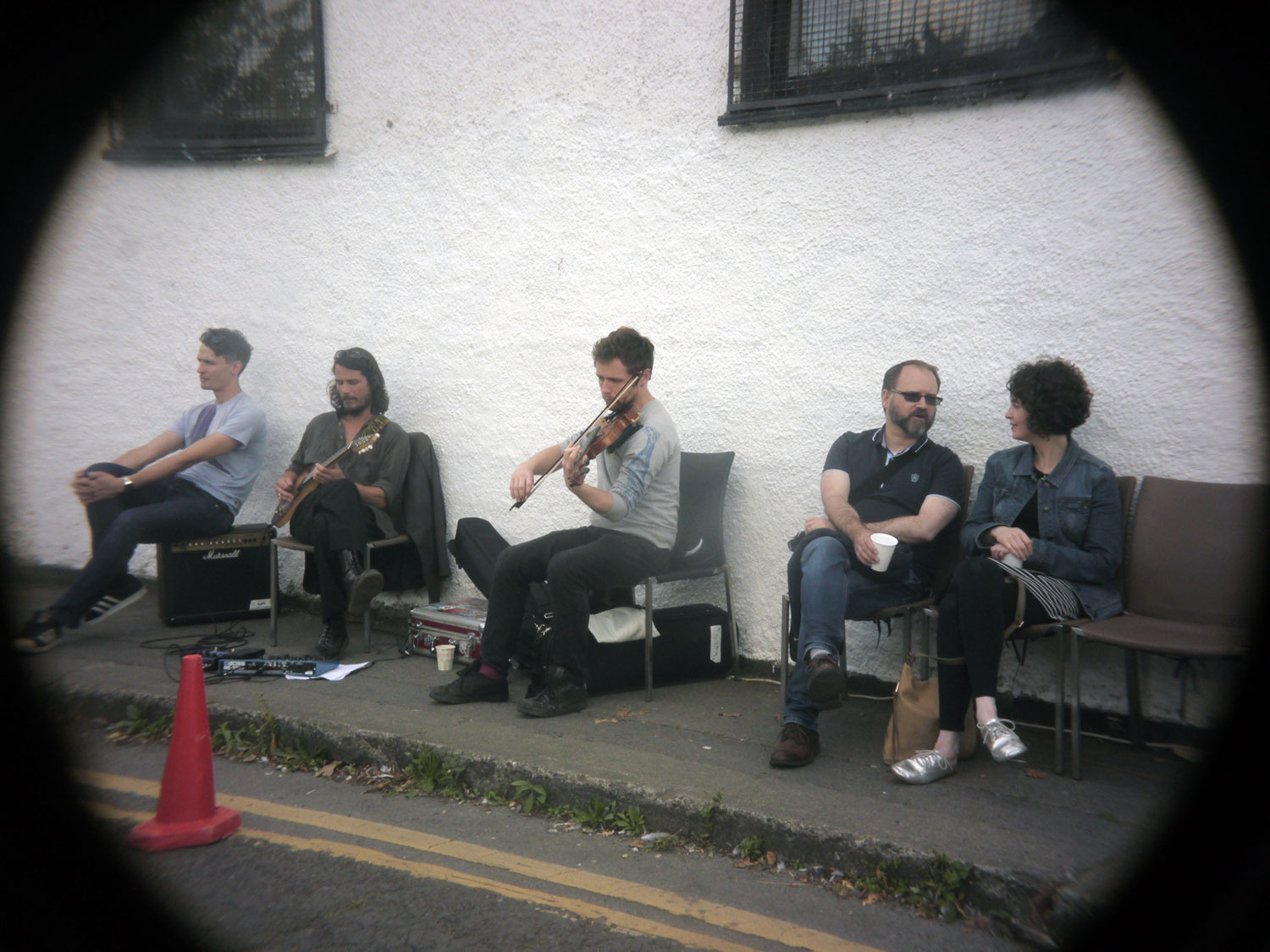 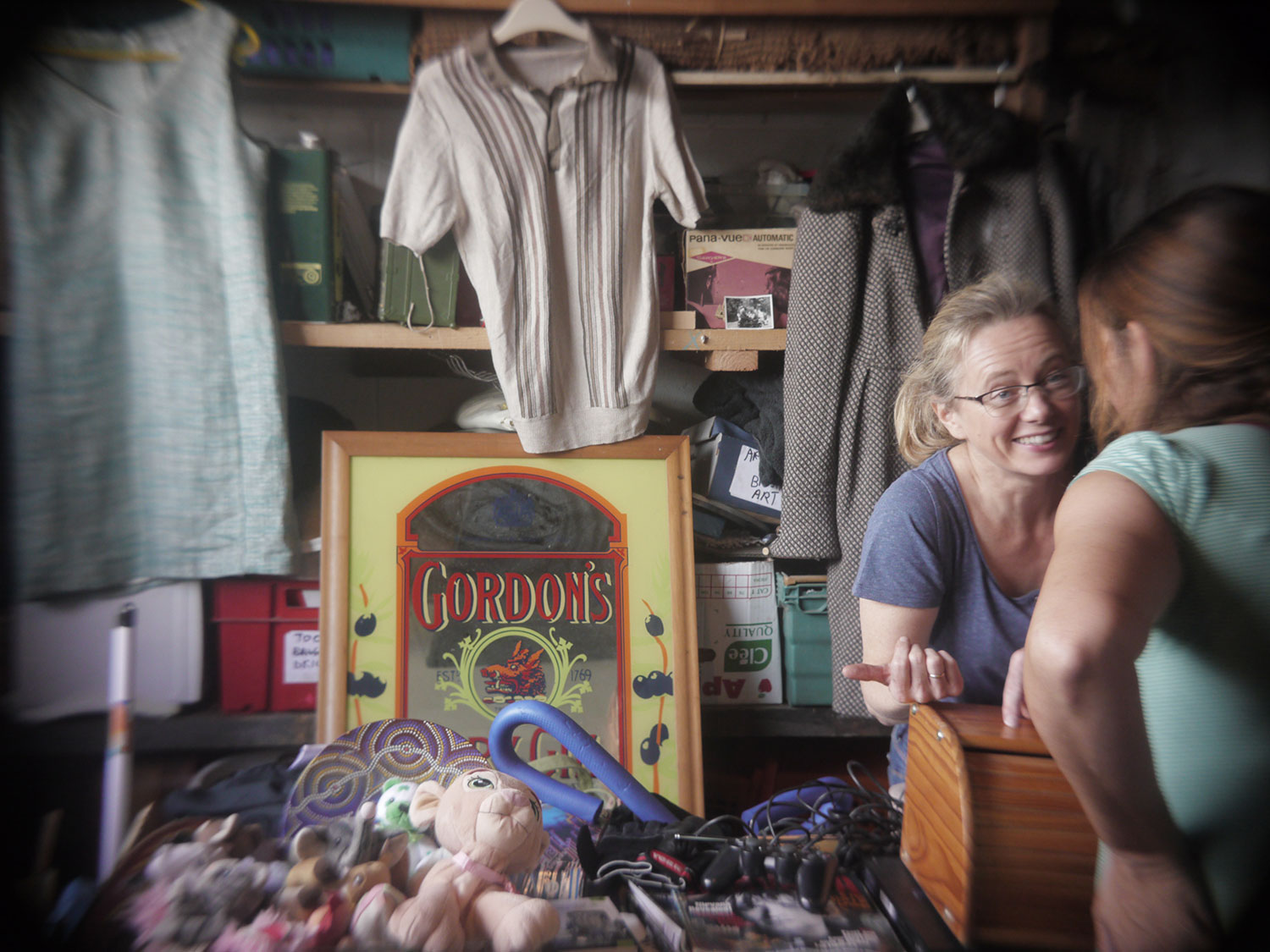 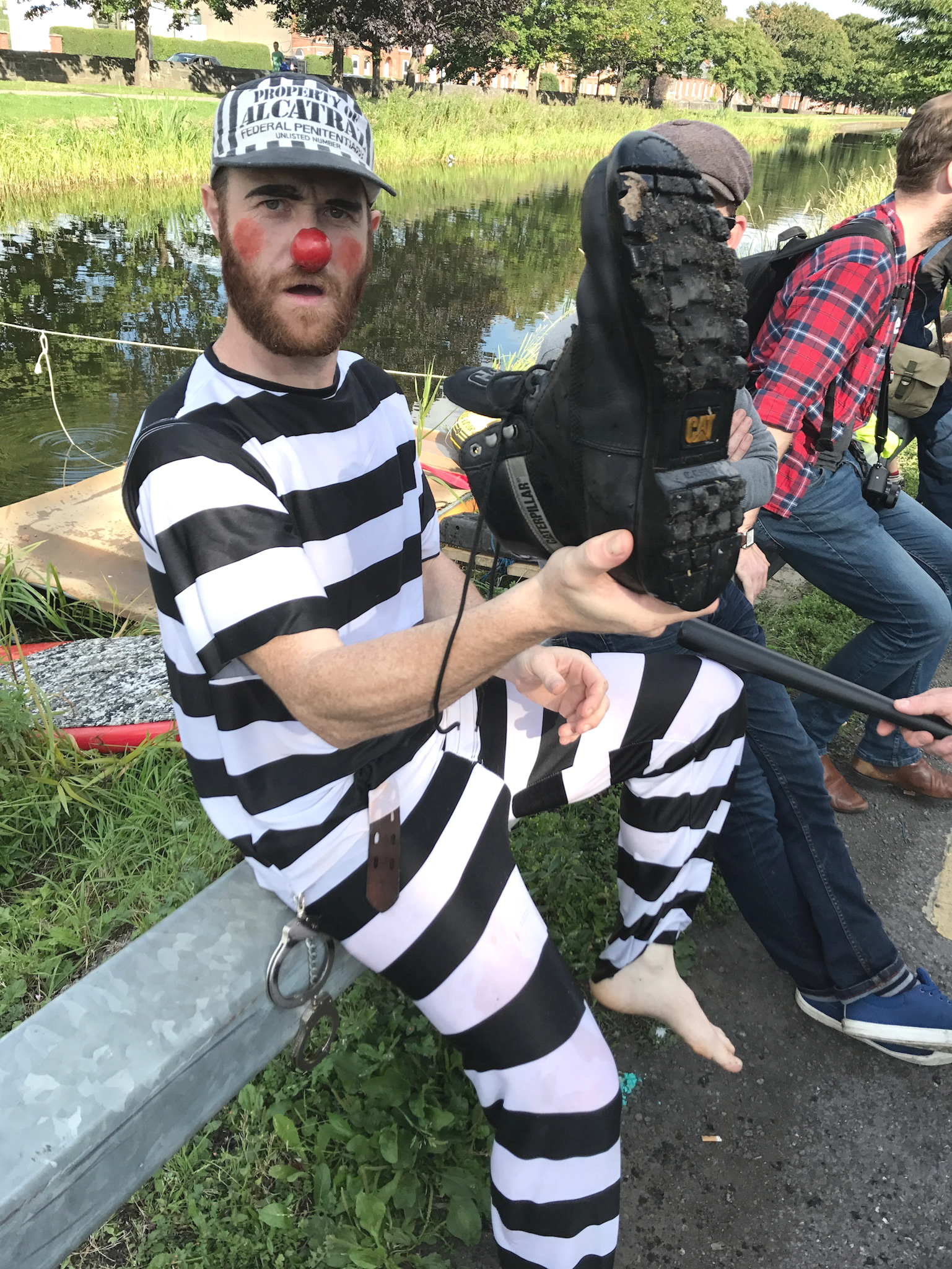 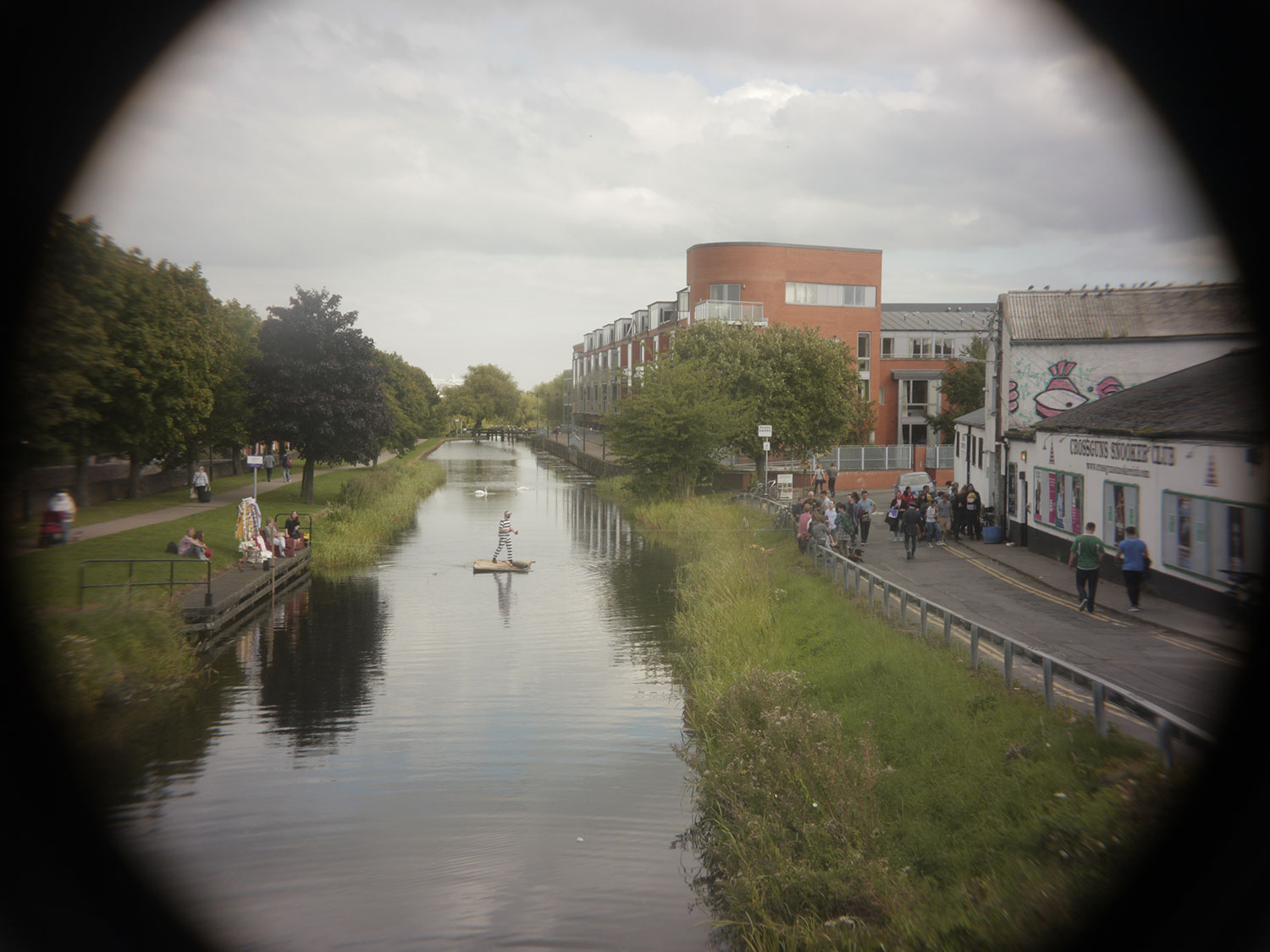 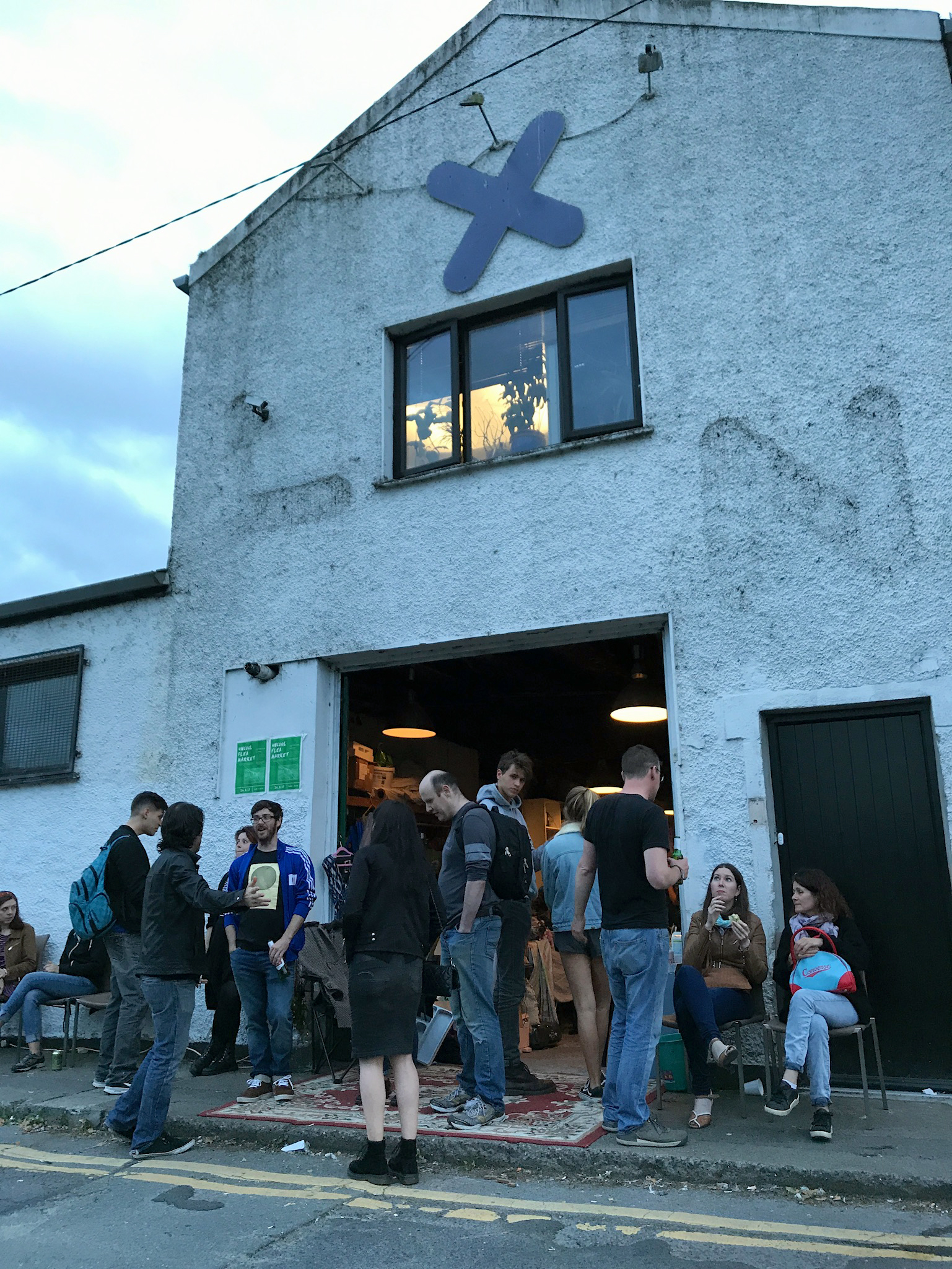